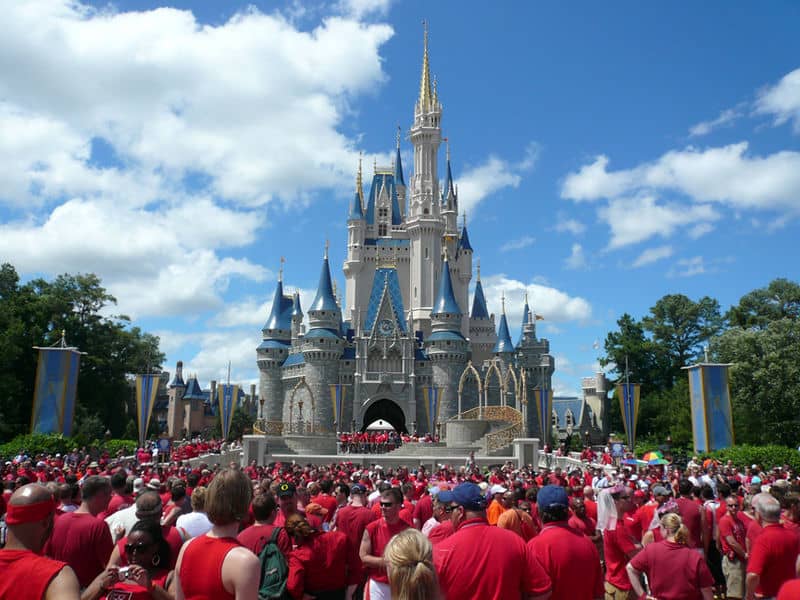 ORLANDO, Fla. – February 20, 2020  – In honor of the 30th anniversary of “Gay Disney,” the KindRED Pride Foundation has launched an international campaign to inspire one million people to wear RED on the first Saturday in June as a sign of solidarity for those that believe in diversity, inclusion, equality, safe expression, and kindness.

Inspired by Disney cast members and the Central Florida LGBT community in 1991 who met each other wearing red in front of the Castle at Magic Kingdom®, the KindRED Pride Foundation is challenging people around the world to post an image or video of themselves wearing red using the social media hashtags #RSPD and #REDshirtchallenge.

“The most important step is to challenge 30 of your friends to do the same,” said Billy Looper, co-founder of KindRED Pride. “What better way to kick off Pride Month than one million people around the world wearing RED as a celebration of life in all of its different colors, shapes, sizes, genders, orientations, nationalities, ages, abilities, and status.”

The following video shows people how to “Take the RED Shirt Challenge” and encourage others to join in the movement: 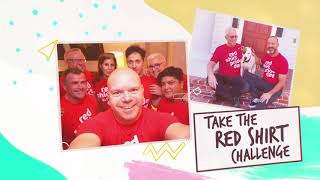 “The KindRED Pride Foundation was inspired by the desire to expand the magic created by those who bravely participated in the original “’Gay and Lesbian Day at Magic Kingdom®,’” Looper said. “The event started with just a handful of people who met socially on the first Saturday in June in front of the castle. They decided to wear red t-shirts to identify each other since most had only met on a computer bulletin board service and never in person.”

The event quickly grew to one of the largest LGBT+ annual gatherings in the world. The growth was in part a result of the national media exposure brought on by the protests by far-right groups threatening to boycott.  With airplane banners flying overhead until 2013, the LGBT+ community responded in droves and year after year journeyed to Walt Disney World® Resorts from around the world.

By producing sporting, music, and other special events, the KindRED Pride Foundation upholds its mission to honor the kindred spirit, bravery, and courage of the original Gay Disney attendees. The organization also is expanding its “grassroots” outreach by bringing the community together and supporting endeavors by like-minded charities within the Lesbian, Gay, Bi-Sexual, Transgender, Questioning, Intersex, and Ally (LGBTQIA) community. These groups include national, regional, and local non-profits that provide valuable resources to the LGBT+ community such as anti-bullying, teen homelessness services, HIV programs, and legal/business/housing services.

“Just as on St. Patrick’s Day everyone wears green on March 17 whether they are Irish or not,” Looper added, “we invite you to help us show solidarity on the first Saturday of every June by wearing RED!”

KindRED Pride would also like to thank the following generous sponsors: 26Health, Sonny’s BBQ, and Trulieve.

To Take the RED Shirt Challenge and get your RED Shirt Pride Day shirt, visit:  www.taketheredshirtchallenge.com and https://store.kindredpride.org/ 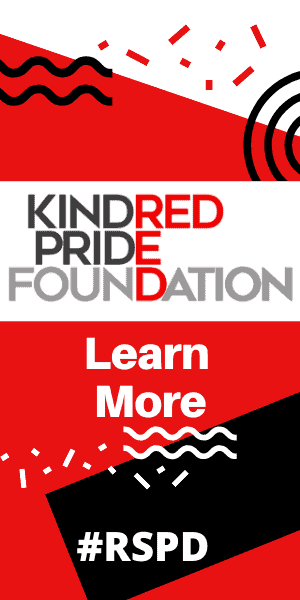